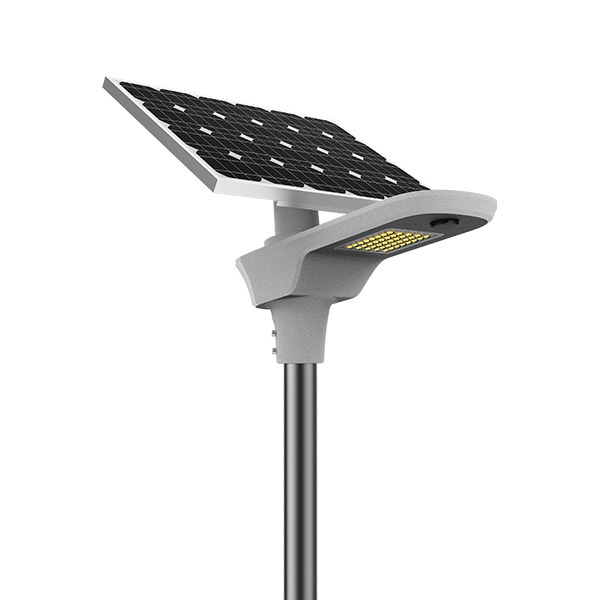 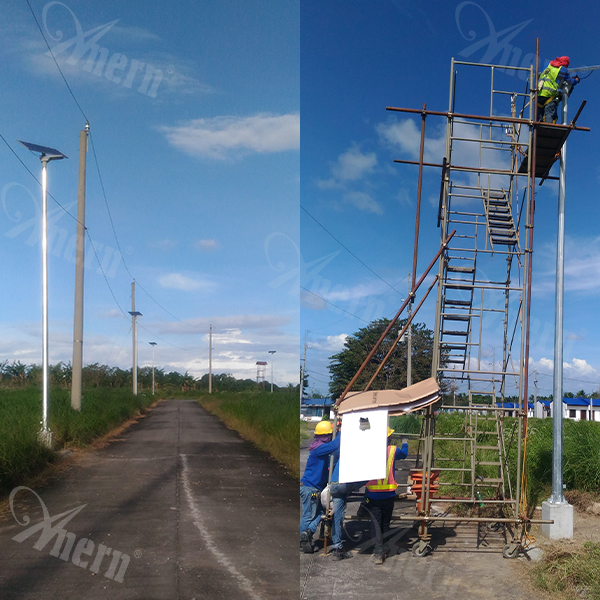 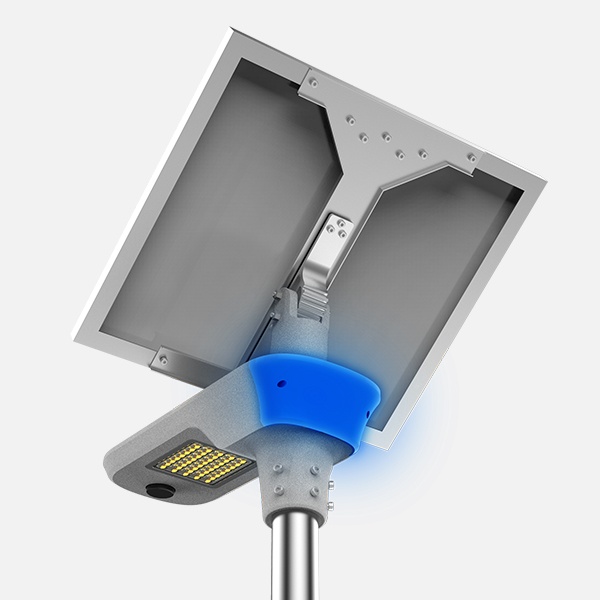 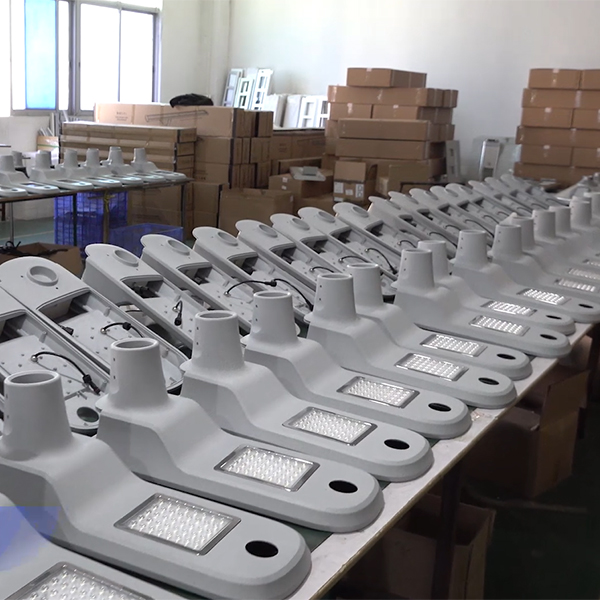 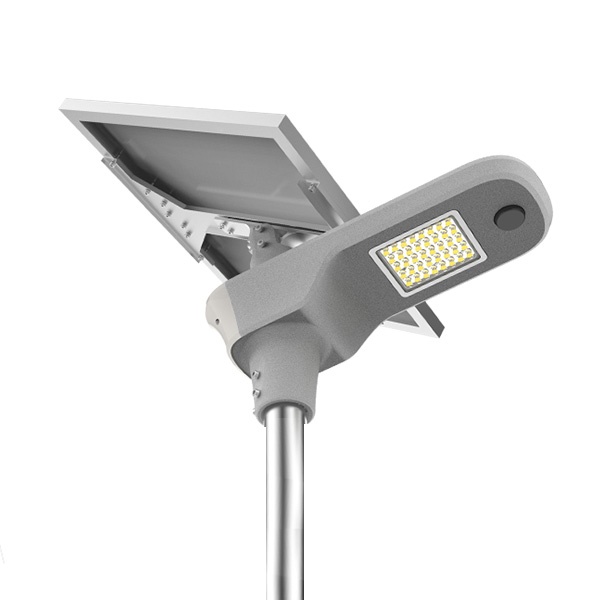 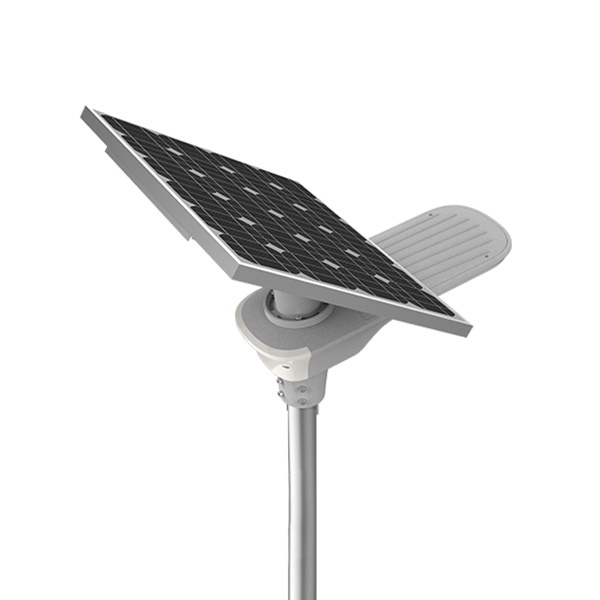 Analysis on the effect of sunlight on solar energy utilization 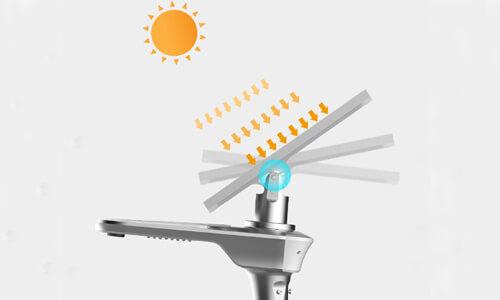 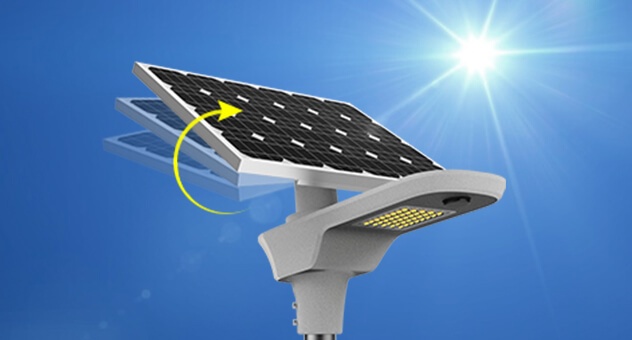 Solar panel can be adjusted according to different environment and make full use of solar energy. 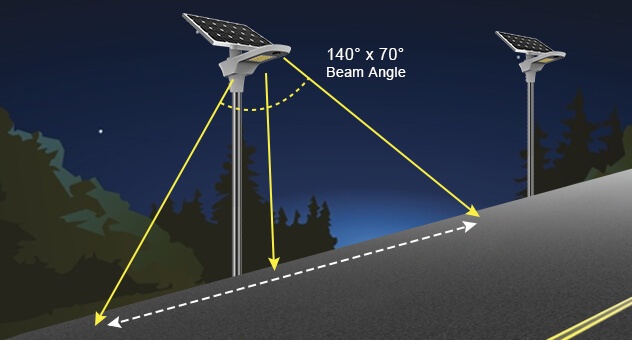 Unique lens with 140×70 degree beam angle, can provide much wider effective lighting area compared to the conventional solar lights for mounting in the same height. 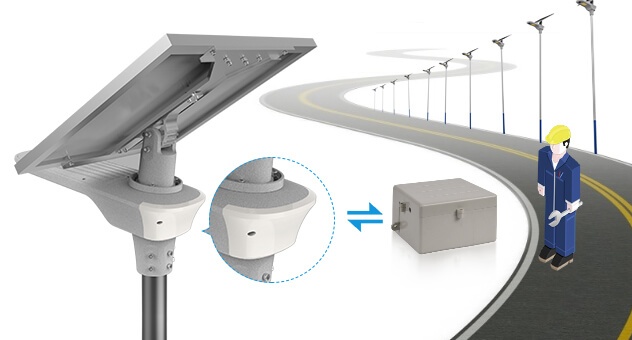 Easy to Replace the Battery

Just unscrew the lamp back cover and take out the battery box, no need to unload the whole lamp from the pole for battery replacement, very simple and convenient. 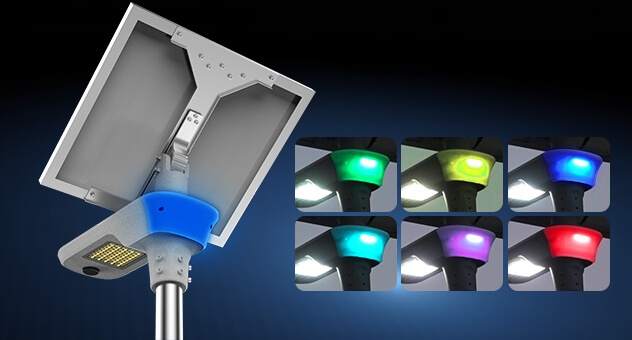 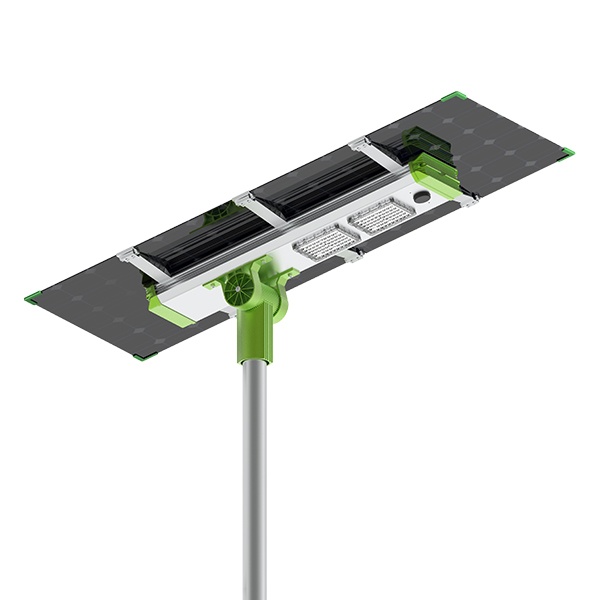 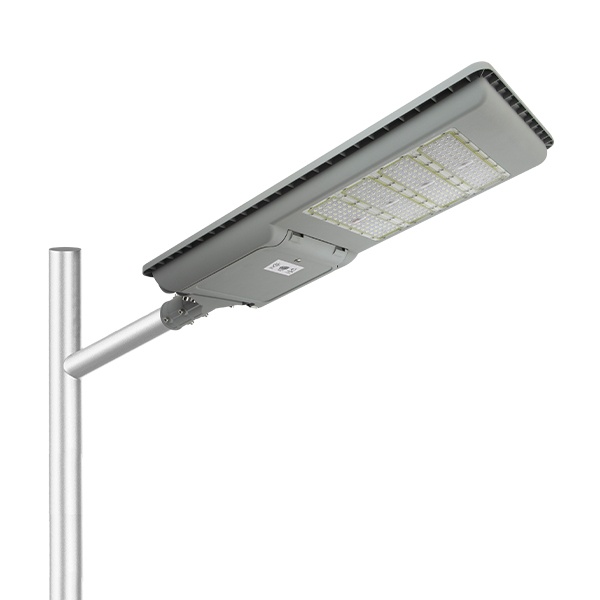 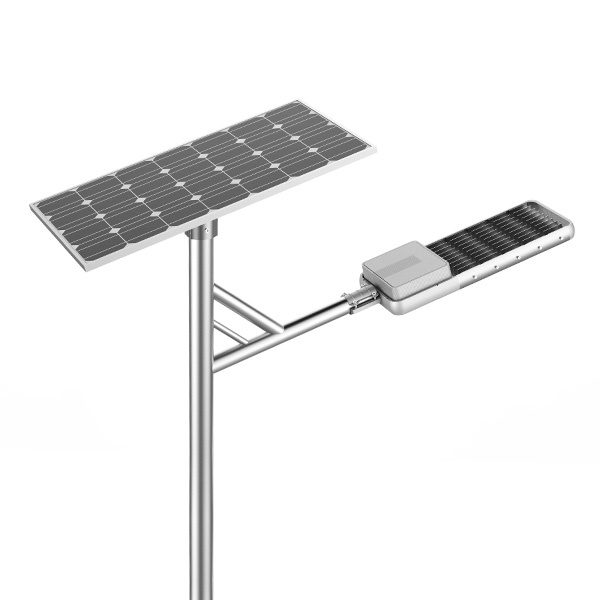