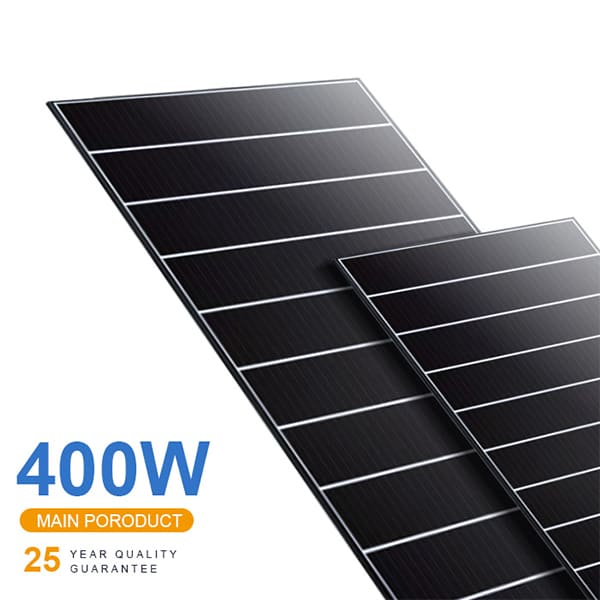 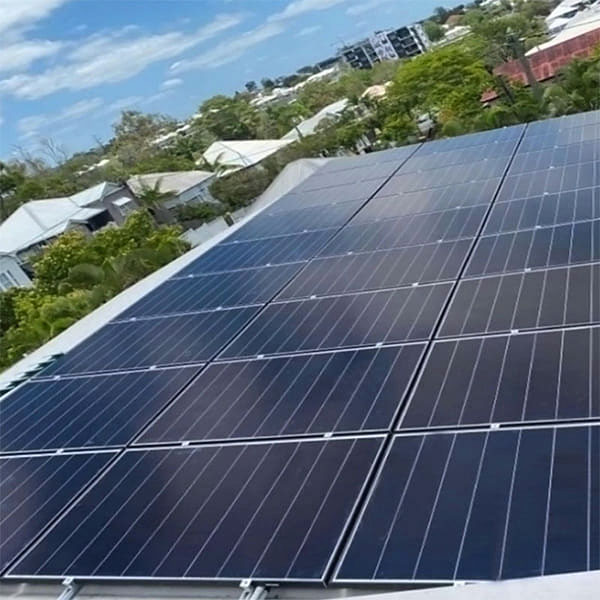 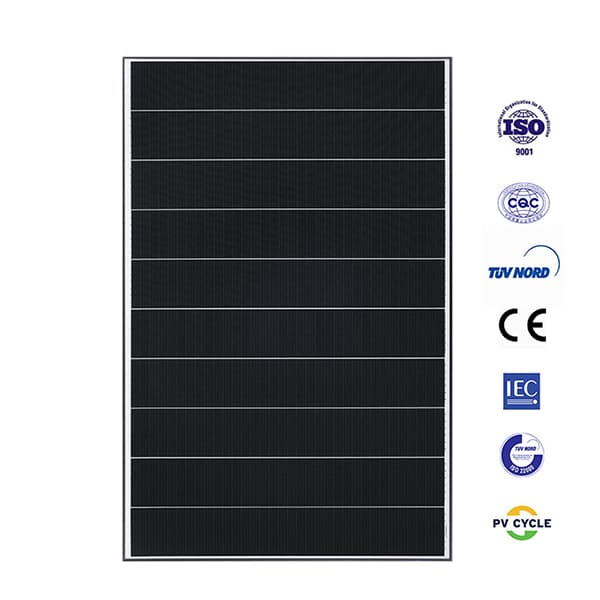 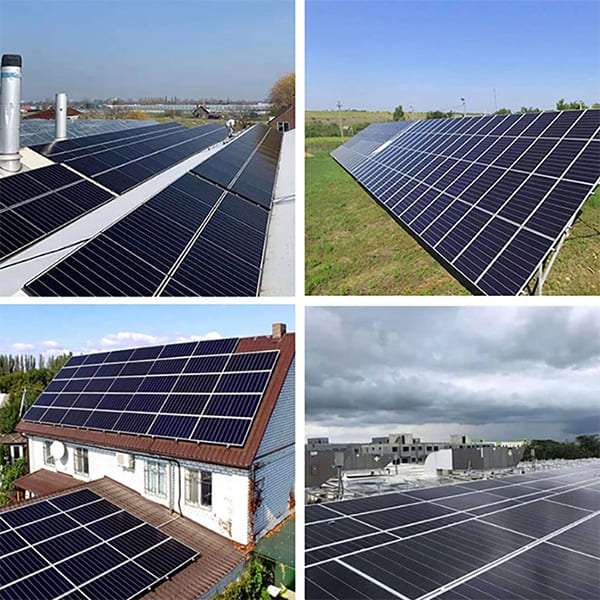 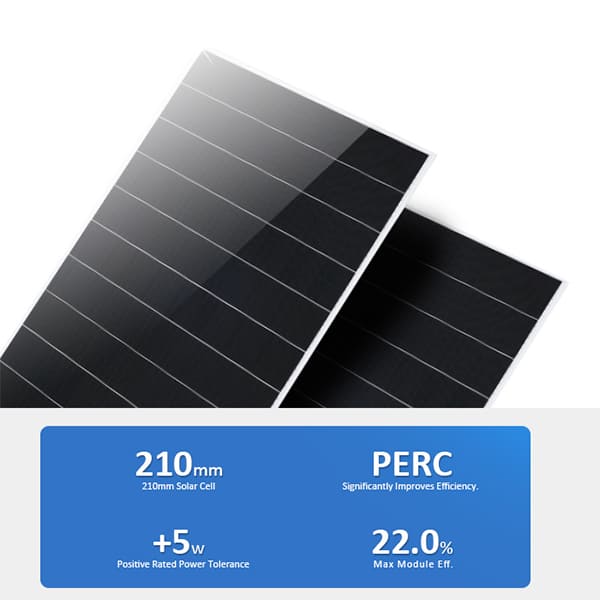 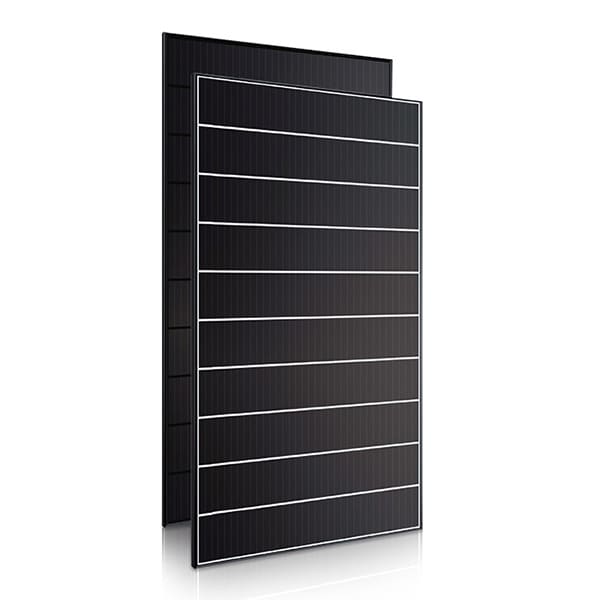 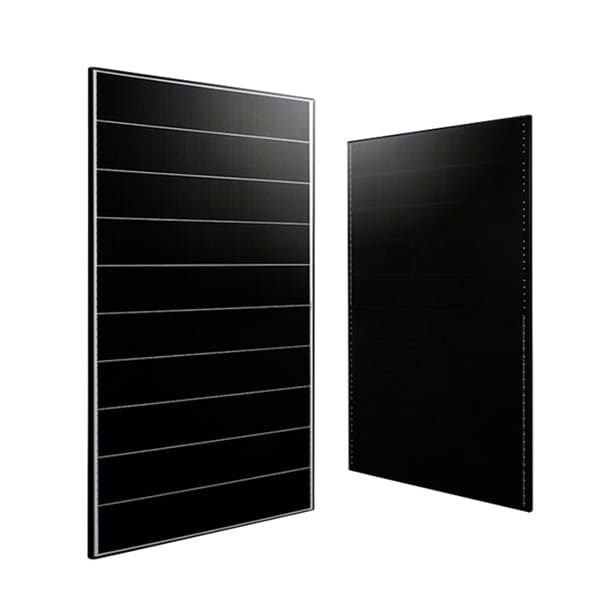 Compared with the normal module technology, the interconnected material of shingled module is different from that of normal module, whose technology is simpler and more reliable, avoiding the defects such as deviation of ribbon and cold soldering.New designed shingled solar module boost efficiency and reliability, but reduce BOS cost at the same time. Anern solar panel limited time offers, a large existing stock on sale, super discount ever. ( *SEND INQUIRY, GET DISCOUNT NOW! )

By shingling the solar cells, the space between cells is reduced, shingled modules allowing more cells to be arranged on each panel. As a result, close to 100% of the panel is covered with solar cells. The 400W  shingled monocrystalline solar panel as the hot selling solar panel in Anern factory, providing an excellent solution that improves both efficiency and aesthetics.

1.The solar panel conversion efficiency is improved
The power of the PV module is increased by more than 10%: the higher the cells efficiency, the more advantages the shingled PV panel can gain.
Compared with conventional PV modules, the theoretical power of shingled PV module can be increased by 15%, and for mass production the power can generally be increased by 10%-12%. Based on the M2 specification monocrystal PERC cells, the power of a 60-size conventional monolithic module can reach 315W, and after adopting the shingle enclosure technology, the module power can reach 345W (the power of the whole level, the actual power may be higher).
The increase in power of shingled modules mainly comes from the increase in the number of cells with reduced packaging and blanks, and secondly from the reduction in current consumption caused by the elimination of solder ribbons and the reduction of cells slices. In addition, due to the elimination of the welding ribbon, the frontal shielding of the shingled module is reduced, and a small amount of power is also increased.

3.Reduce the impact of defective cells
The comparison of the two groups of data in the figure shows that for conventional PV module, when there are serious fragments, data such as Vmp, Imp, Pmp are all significantly reduced; for shingled PV modules, when there are serious fragments, the drop rate of Vmp, Imp, Pmp are significantly lower than that of conventional modules. This indicates that the shingled PV modules can effectively reduce the impact of hidden cracks (fragmentation) on power generation performance. Comparing the circuit structure of shingled modules and conventional modules, the above phenomenon can also be explained theoretically.

Anern has been a professional solar products manufacturer for 13 years.We have our own factory providing core products for solar systems, and have a large number of inventory for sale.Our team of experienced engineers will provide customers with solar products solutions they love.With the certification of ISO, IEC, CE, etc, we can provide high quality solar products.

1.We have our own solar panel factory, and invest in a battery factory and a shell factory, which have an advantage in the cost.
2.The capability of independent design and development, with multiple products patents.
3.Focus on solar systems design and provide professional design solutions.
4.Engineering quality, promise that the raw materials used do not contain defective or second-hand products.

Anern has supplied its solar pv and storage products throughout the world. 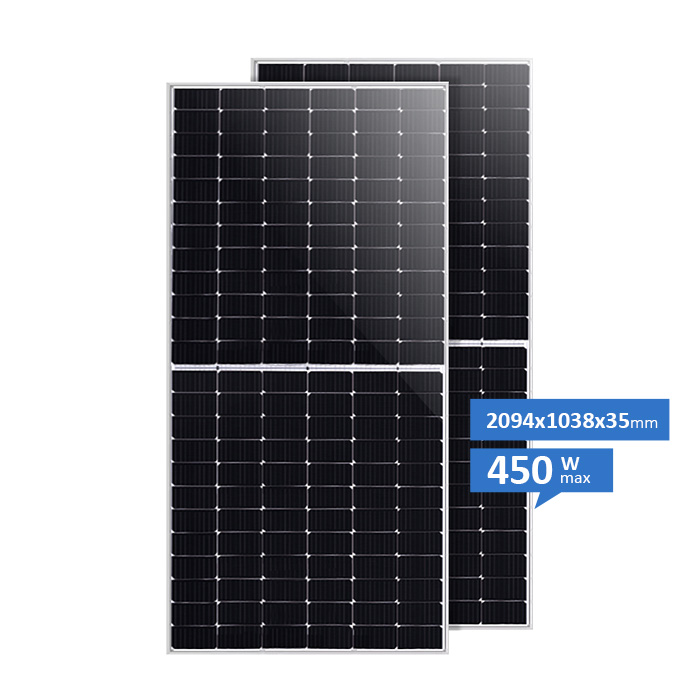 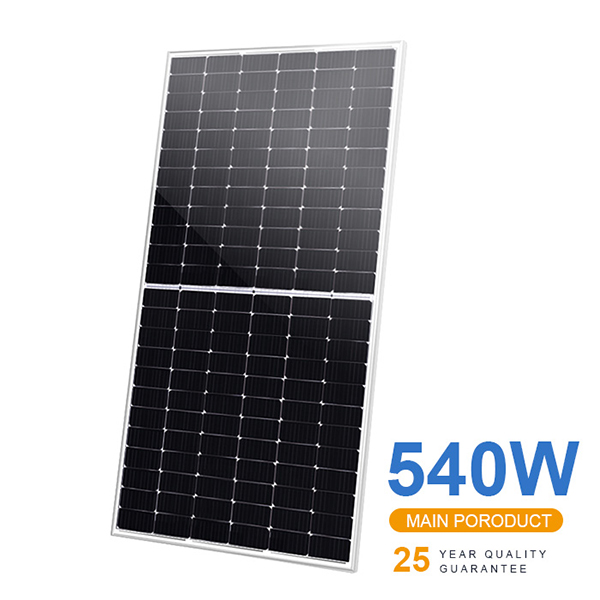 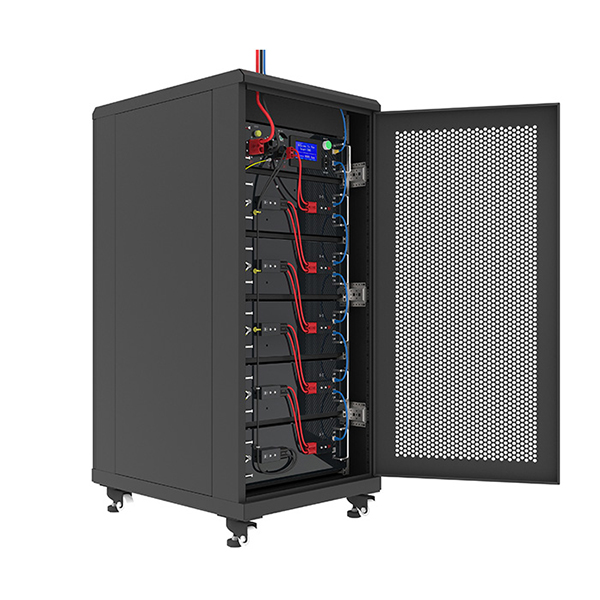 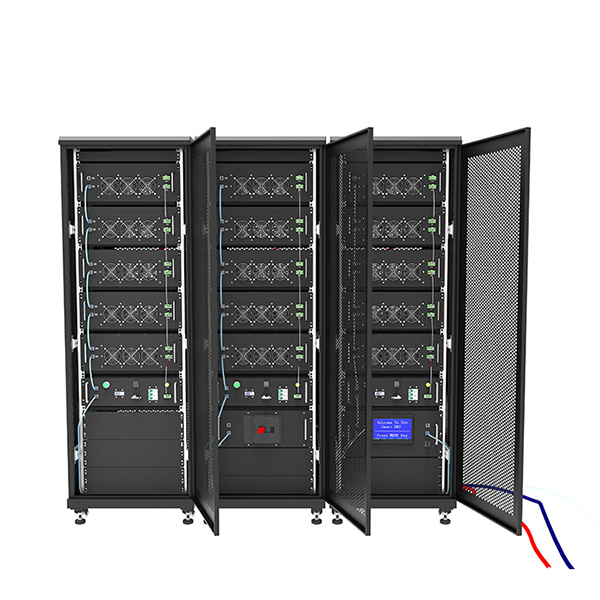 *Submit the form and we'll handle the rest! One Stop Service: from scheme to production to shipping and after sales service!