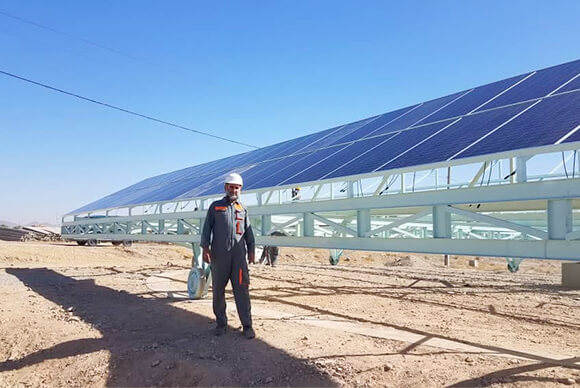 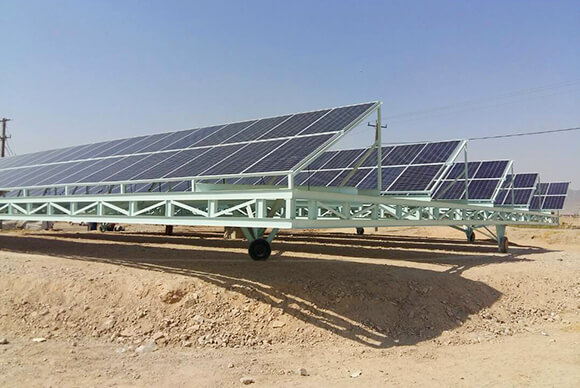 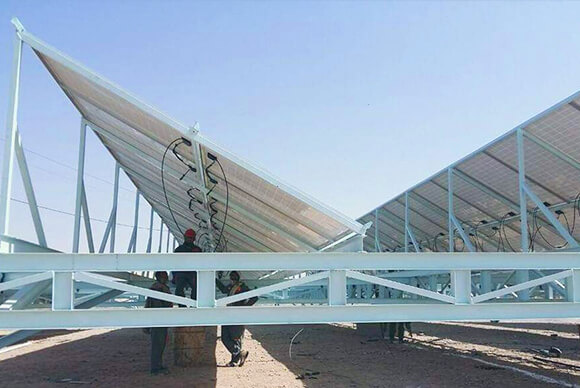 The client from Afghanistan hopes to build a mobile small power station project to supply electricity to a nearby village lacking electricity as a pilot project for solar power generation in Afghanistan. In the process of communicating with the client, we learned about the local climate and daily power consumption. We have customized a set of solutions consisting of Anern’s high-efficiency polycrystalline solar panels and 70KW grid-connected inverters.

Anern’s grid-connected power generation system uses clean, renewable solar energy to generate electricity, does not consume non-renewable resources, and does not emit greenhouse gases and pollutants during use. The generated energy is integrated into the grid, and the grid is used as an energy storage device to save batteries. Compared with the construction investment of off-grid solar photovoltaic power generation systems, the investment can be reduced by 35%-45%, thereby greatly reducing the cost of power generation. In the design, the solar cell module is perfectly combined with the building, which can not only generate electricity but also be used as building materials and installation materials, so that material resources can be fully utilized to perform multiple functions. Distributed construction, decentralized power supply nearby, and flexible integration into and exit from the grid is not only conducive to enhancing the ability of the power system to resist natural disasters, but also conducive to improving the load balance of the power system, and reducing the loss of power transmission lines.

Due to the turbulent situation in Afghanistan, it will have a certain impact on the appearance of both of us. However, thanks to the joint efforts of our engineers and the customer’s engineers, the grid-connected system has been successfully installed. At present, the system has been generating electricity normally. We will continue to install solar power systems in other places.

No Prev Page No Next Page 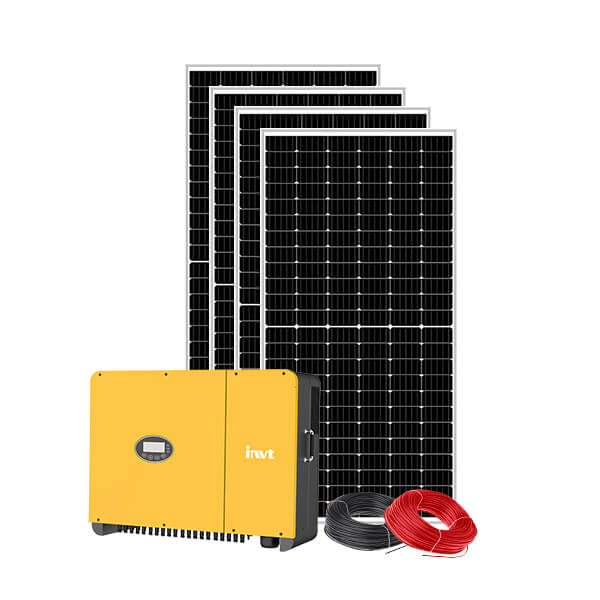 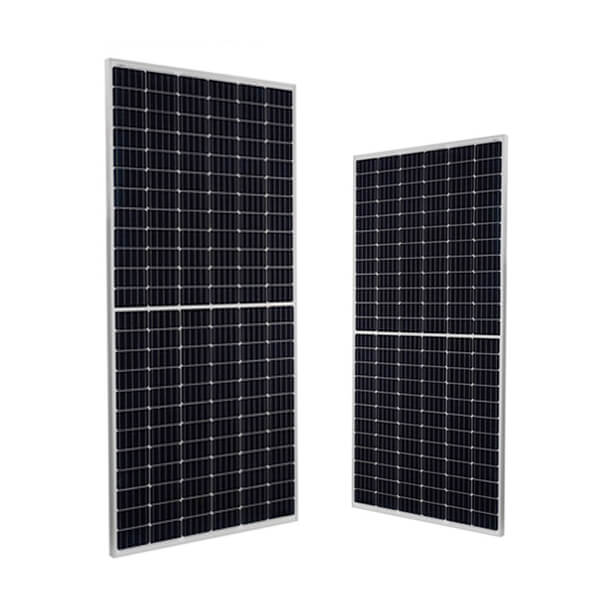 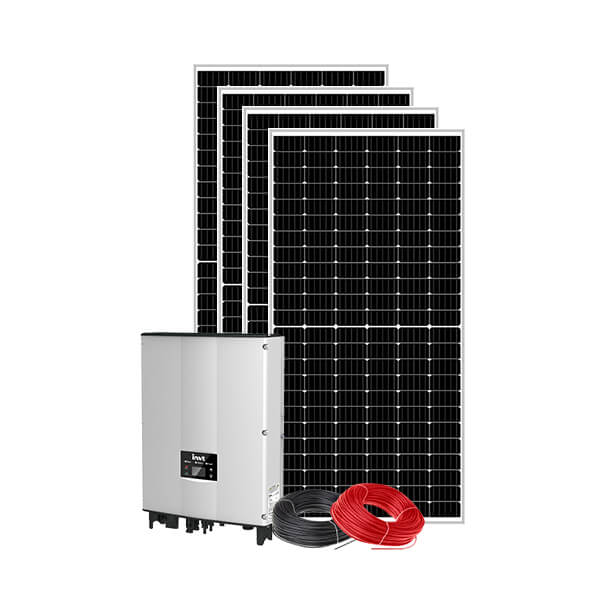 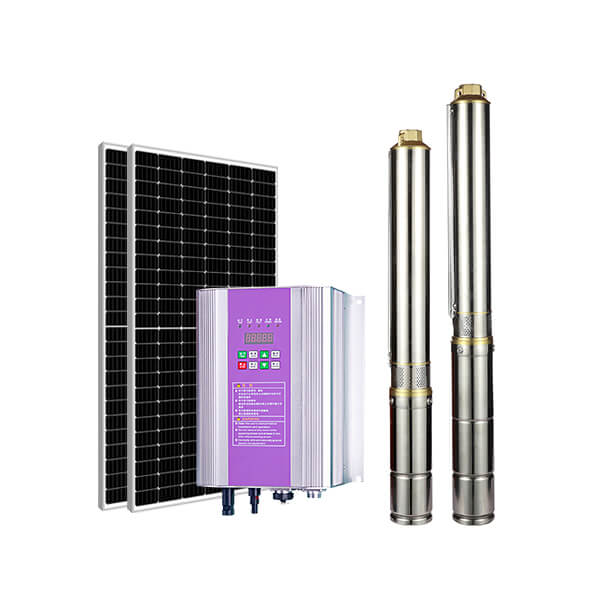