What is LED Street Light?

As evolutionary trends in streetlight technology continue to expand, the application of LED Street Light becomes crucial. It addresses the complexities of transportation infrastructure. Since LED lights deliver an even illumination, they enhance street aesthetics in addition to ensuring smooth traffic flows on the roads. They are inarguably high energy-efficient, cost-effective, environment friendly, and sustainable luminaries.

Streetlights primarily provide light during dark or night time to avoid road accidents and improve mobility on the roads. Due to their incredible performance, the LEDs have largely replaced conventional incandescent lamps to light the streets. Today, LED lights are observed in common at major boulevards in big cities around the world. They create life at night and make it more beautiful. They are widely accepted because of their power-saving capacity and low emission of carbon dioxide into the air. Their immaculate designs and high quality make them the front-line products providing the best lighting solution. 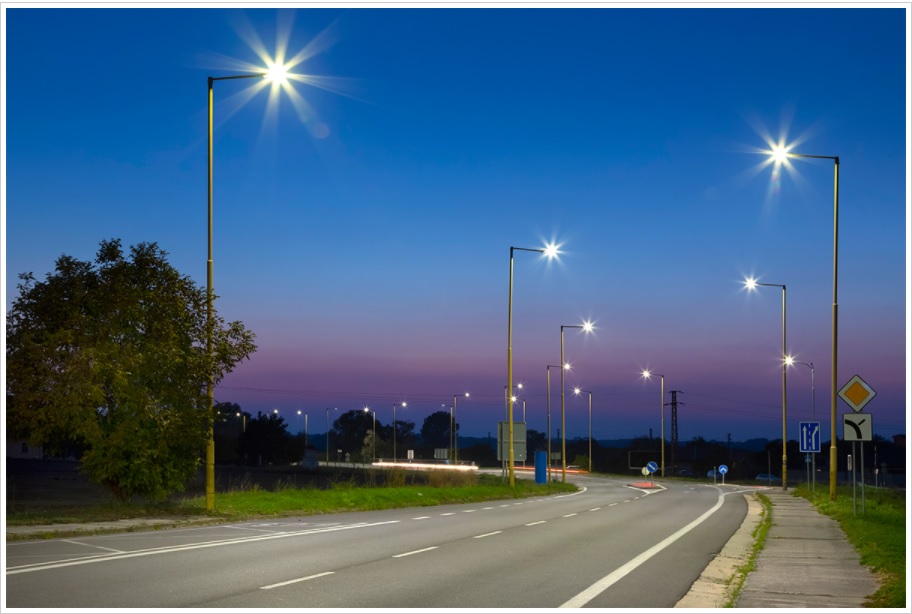 However, as the saying goes, “technology comes at the cost”, many people have presumably attached misconceptions with such luminaries. According to many, the excessive use of LED lights on the streets is harmful and dangerous to the natural environment. Critics of smart LED lights also complain about sleeping issues and disorders in their eye-sight. Although researchers have falsified such misperceptions through scientific evidence, still most people are not convinced. The article explores some common myths harboured against this smart technology.

Myth 1: It is too costlier to switch over to LED technology

When LED technology was first introduced in the early 60s, it was expensive as compared to conventional bulbs. Nevertheless, the substantial energy-saving benefits overshadowed the high cost. Besides, over time, the cost was considerably brought down. Since LED bulbs seldom require replacement due to their longer life spa, their maintenance cost remains negligible. So, it is not true to say that LED lights are expensive.

LED lights emit as much illumination as we used to get from conventional bulbs. A study has proved that a 7 watt LED light equally brightens the surroundings as a 60-watt incandescent bulb. Early LEDs did have a bluish shade in their light, but modern LEDs integrate warmer shades. The Colour Rendering Index of LEDs is considerably good as compared to conventional bulbs. These lights have scored 80 to 90 on the chart, which means they can very well brighten a room. These lights take limited energy and continue to glow with the same spectrum for thousands of hours. On the other hand, traditional bulbs lose their glow after steady use.

Myth 3: LEDs are an ineffective solution to street lighting

A common misconception about LEDs is that they require a considerable amount of time to warm up. The reality in LED lighting technology lies in the fact that they take a little time before blooming to their full potential. Unlike ordinary street bulbs, LEDs do not immediately illuminate. Instead, they start dim.

Another common misunderstanding reveals that LEDs do not perform during cold and misty weather. But in actuality, LEDs perform brilliantly in cold weather. Since they remain cool while functioning, they suit well to cold environments needing efficient lighting solutions.

One of the major misconceptions about LEDs is that they are not energy efficient. One should know that traditional street lighting comprises vacuum tube bulbs which never get better. An 8 watt LED light is equal to a 100-watt incandescent bulb or a 15-watt fluorescent bulb. It means that LED lights are almost 12% more energy-efficient as compared to ordinary lights. In other words, LEDs save 50% cost of energy.

The truth is that LEDs do not contain hazardous materials like mercury or lead in their fabrication. Their illumination is eco-friendly. Modern research confirms that LEDs emit a much better quality light which hardly produces eye strain. People who work under LED lights produce better results. Further, LEDs are a hundred percent recyclable. So, in terms of their components, they are far safer than fluorescent bulbs. One of the misconceptions against LEDs is that short-wavelength is extremely harmful to animals. However, the fact is that LEDs are not even harmful to night predators.

Another misconception is that LED street lighting emits ultraviolet radiation, which is injurious to human skin. This myth has absolutely no ground since LED street lighting doesn’t emit dangerous ultraviolet light. These lights contain a customized level of wavelength which accurately maintains the visible level of the light spectrum. The researchers have concluded that LED lights are safer within the range of 30 m and they do not cause any danger to the skin. On the contrary, fluorescent bulbs throw white light through absorbing ultraviolet phosphorus, which harms human skin.

Today, LED technology has improvised. LEDs are customized to deliver the required level of short-wavelength to illuminate the streets at any given time. They use a high degree of control while emitting light in a particular direction. As a result, they emit less glare and light trespass. Therefore, people should not fear inefficient sleep alerts due to excessive drop-offs. With greater control over the distribution of light, LEDs are still at par with conventional bulbs. They continue to illuminate streets identically, which further lessens the short-wavelength content.

Myth 6: LEDs are extremely delicate to shatters or vibrations

There is no truth in this misconception since LEDs do not contain filaments. They don’t even have any movable components. These lights do not contain mercury or electrodes which tend to snap. You might have observed LEDs in cars and other sensitive medical and industrial units. They fit much better in them and can sustain vibrations tremendously.

Of course, such a characteristic is most desirable in any working device. But the fact is that these lights can illuminate streets for a maximum of up to 50,000 hours. After that, like other bulbs, they need replacement.

Since LEDs need little energy to produce light, there is no question about short-circuiting or fire hazard issues. The 500 to 100 watts ordinary lights are prone to fire hazards, but LEDs are much safer. As they don’t generate noticeable heat, there rarely overheat.

It is quite obvious that every technology has its pros and cons, but we should highlight the benefits associated with the use of technology in street lighting. The energy-efficient and long-serving LEDs are just not lights. They are the future of a safer and eco-friendly life on the planet. Their strength and ability to survive under harsh weathers negate all the myths about them. Their capacity to illuminate streets well with controlled wavelength keeps them ahead of the curve. 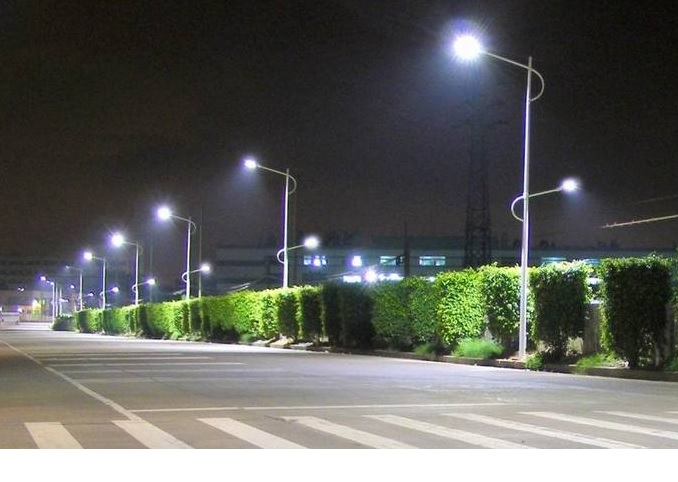